January 2017 was all about preparing for two long races, Hell of the West in early February and Ironman New Zealand in early March!  It started with a bang, still on holidays and not returning to work until the 9th of January, so this allowed me some time to bank a few extra hours.  In the end January has been a great month in the pool & on the bike, but not so great from a running perspective (more on this shortly)!

So lets grab a coffee and stop for a quick moment to reflect and review my January training activities, it’s all about celebrating milestones, being grateful for the time and appreciating the sacrifice.  In January I trained on 28 out of 31 days, training for a touch over 54 hours for the month, which is above my desired 10 hours per week, taking into consideration the holidays early in January I’m pretty happy with these figures, gets the year off to a flying start.  During January I entered (and attempted to finish) the following Strava challenges: 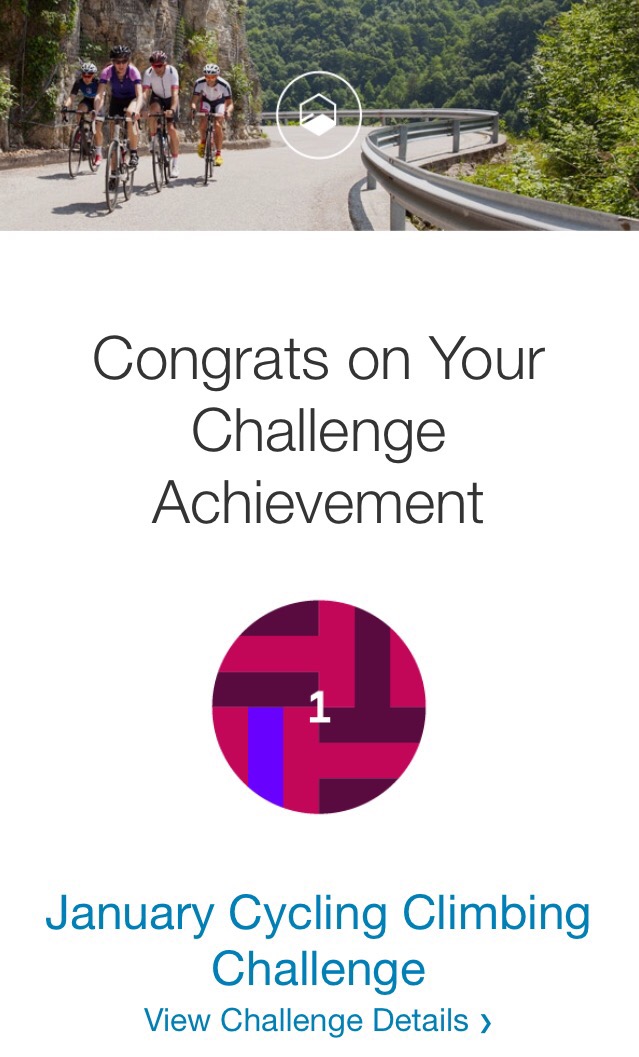 Achieving the climbing challenge for the second month in a row is well and truly a highlight.  I don’t often attempt to climb mountains and it was a huge achievement to bank over 7,500m of elevation gain in the month, most of it on my beloved BMC TM02 (White Lightning).

The following is a summary of activities for January:

The following little chart is from my excel spreadsheet I use to track volumes & hours, it helps me stay on track for my annual goals, also providing a good summary of the monthly totals:

January was almost the perfect consolidation month, unfortunately my Achilles flared up and came to a head with 7 weeks until Ironman New Zealand.  I had some hard choices to make.  Working with my podiatrist Eamonn from Everything Podiatry we decided to get an ultra scan complete and devise a treatment plan and way forward from that.  The scan revealed “non-insertional achillies tendinosis with a suspected intrasubstance tear and paratenonitis“.  Sounds awful doesn’t it, but put simply it meant no running for a period so I could undergo treatment with a view of hopefully running pain-free in New Zealand.  After consulting my GP and a couple of physios we agree to trial Shock Wave Therapy (anyone that follows my instagram feed would have seen footage of this).  This therapy I describe as having a jack hammer attack your tendon (which is already very sore) for two of the longest minutes of your life!  Not for the faint-hearted, but a therapy that seems to have worked for me!  I had a repeat scan late in January and have been given the all clear to recommence running.  Gently, gently, slowly, slowly but its a start and I know what needs to be done and now I get to do it, cue walk running!  It’s also perfect timing with a tick over 4 weeks to New Zealand, should be just enough time to get some run back into the legs.

January saw me compete in Round 5 of the Gatorade Queensland Triathlon Series at Robina.  It turned out to be quite an epic weekend of perfect Ironman preparation. My results and a review of that weekend were in a previous blog found here!

Half way through our summer triathlon season and I finally achieved a goal I have had for years!  I am now an accredited Triathlon Australia coach.  Currently working with Redline Triathlon Club here at Wellington Point as part of the coaching team, there is exciting things planned for the 2nd half of the season, the off-season and into summer later in 2017.  Head coach Karen is leading the charge with the support of Derick, Rob and myself supporting her in any way we can.  Stay tuned over the coming weeks/months as I will be launching a few new products and would welcome the opportunity to work with any athlete anywhere in the world to help them achieve their goals!  Triathlon is an amazing lifestyle and can be a little daunting it you can’t find the right person / team to guide your through your journey! 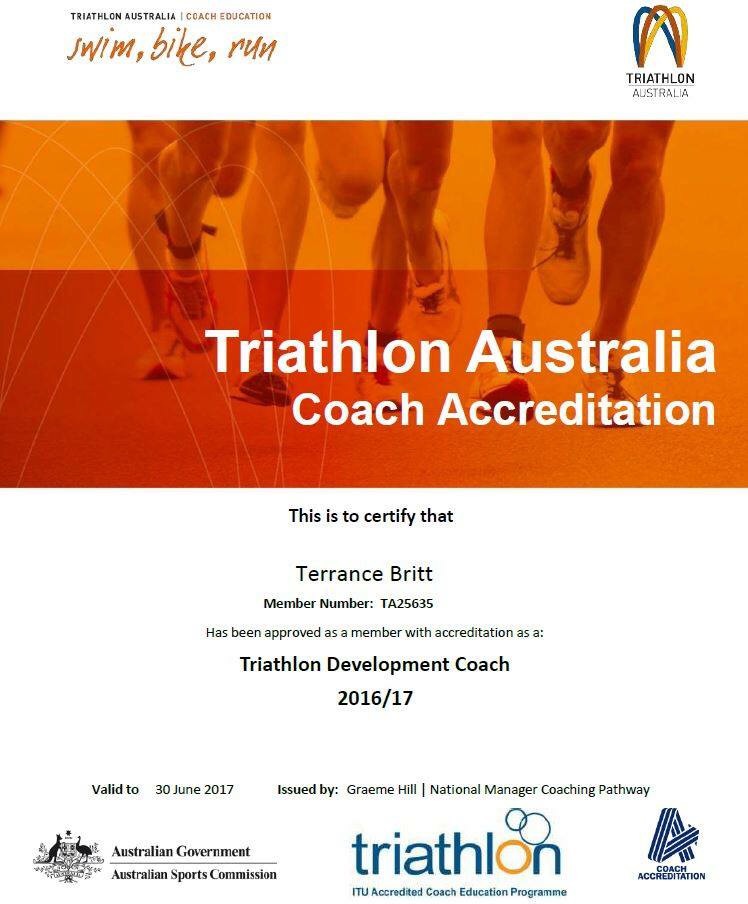 On a slightly off topic note, January also saw my three amazing kids start school, my youngest little man commencing his school journey in prep, my eldest concluding her primary school journey in grade 6 and my middle girl in grade 4!  School drop off has never been so easy and after 11 years the house is children free.  My amazing wife has resumed part-time work late in the week and is also looking forward to some new-found freedom early in the week! 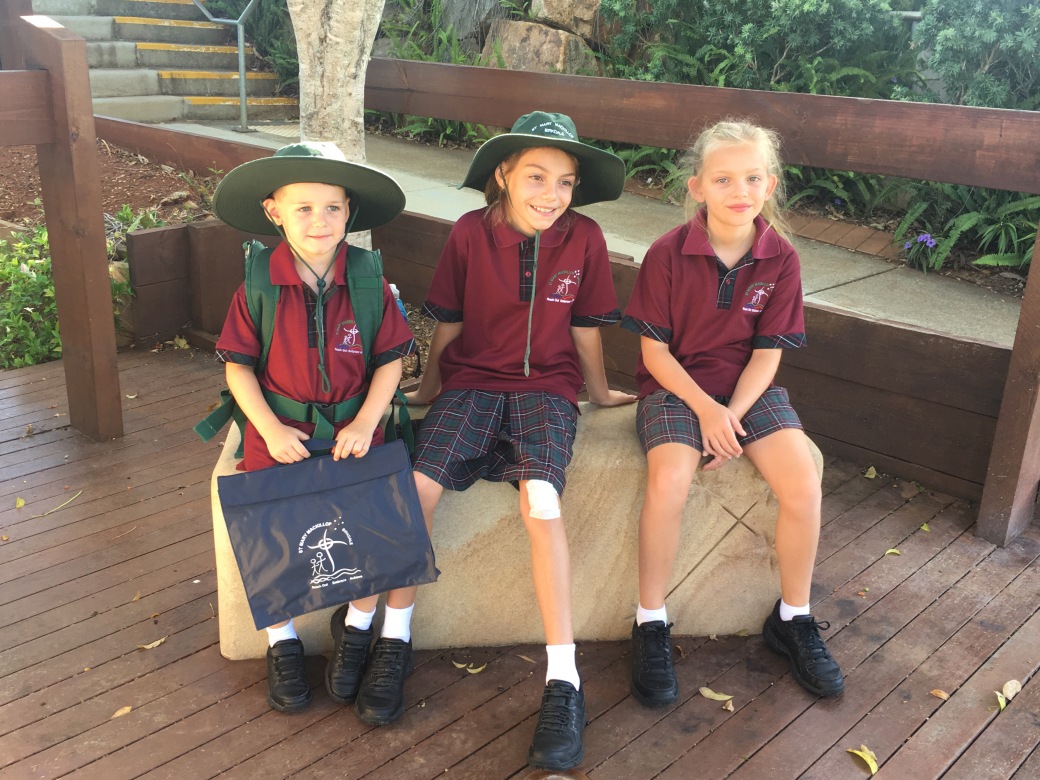 I have made no secret about my racing calendar so stay tuned for a preview and race reports for Hell of the West & Ironman New Zealand over the coming weeks.  This journey has been epic and I’m loving the support, comments and follows from everyone.  If you ever have any questions please reach out, I’m only a message away.

If you’re not active at the moment & need some inspiration, follow me on Strava, Instagram and like my facebook page and let’s get back out there swim, bike or running.   Make sure you subscribe so you never miss a blog post from me!  The biggest regret we can have in life is to not TRI!