So here are my new wheels, the ENVE classic 6.5’s, replacing my old damaged Fast Forwards.  A pulled spoke resulted in the retirement of the 40/50 Fast Forwards and an upgrade to new wheels.  After a little shopping around, probably more tyre kicking (pun very intended) than anything else, I headed into my LBS (local bike shop) V1 Cyclery to discuss some options.  Eventually settling on the classics 6.5’s, deciding not to drop the extra money upgrading to the SES 4.5 or even the 7.8’s.  So two weeks later, the boys at the shop were removing the cranks off my beloved BMC to change over the brake pads and putting on the ENVE classics 6.5 wheel set. 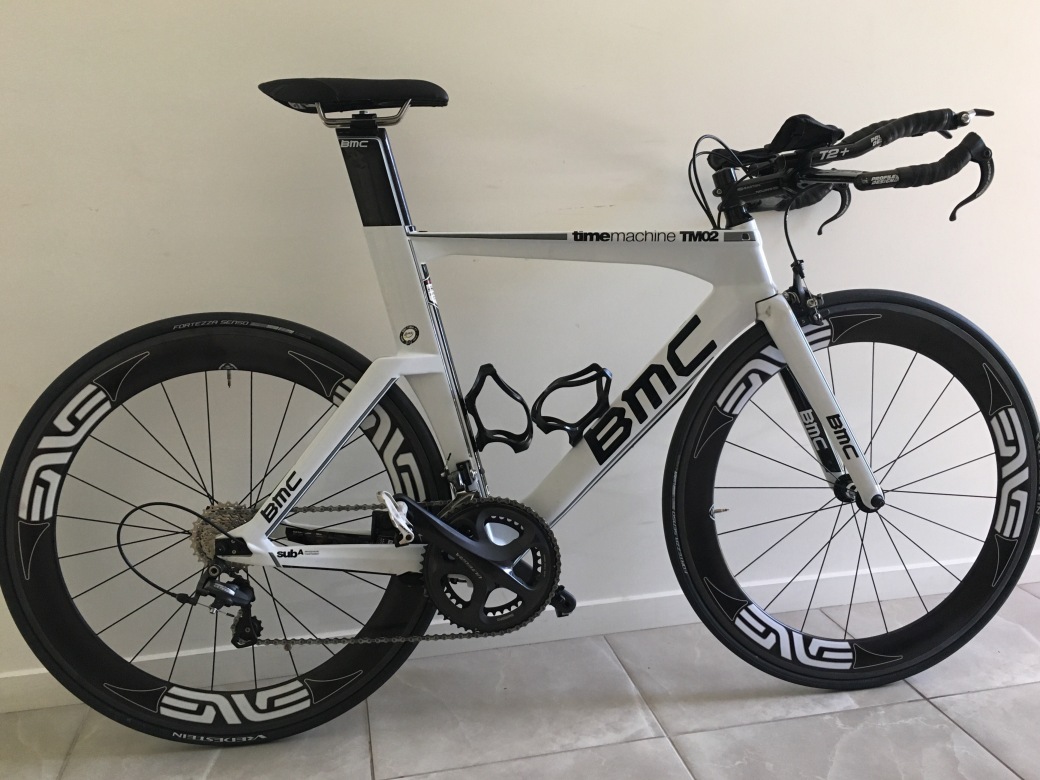 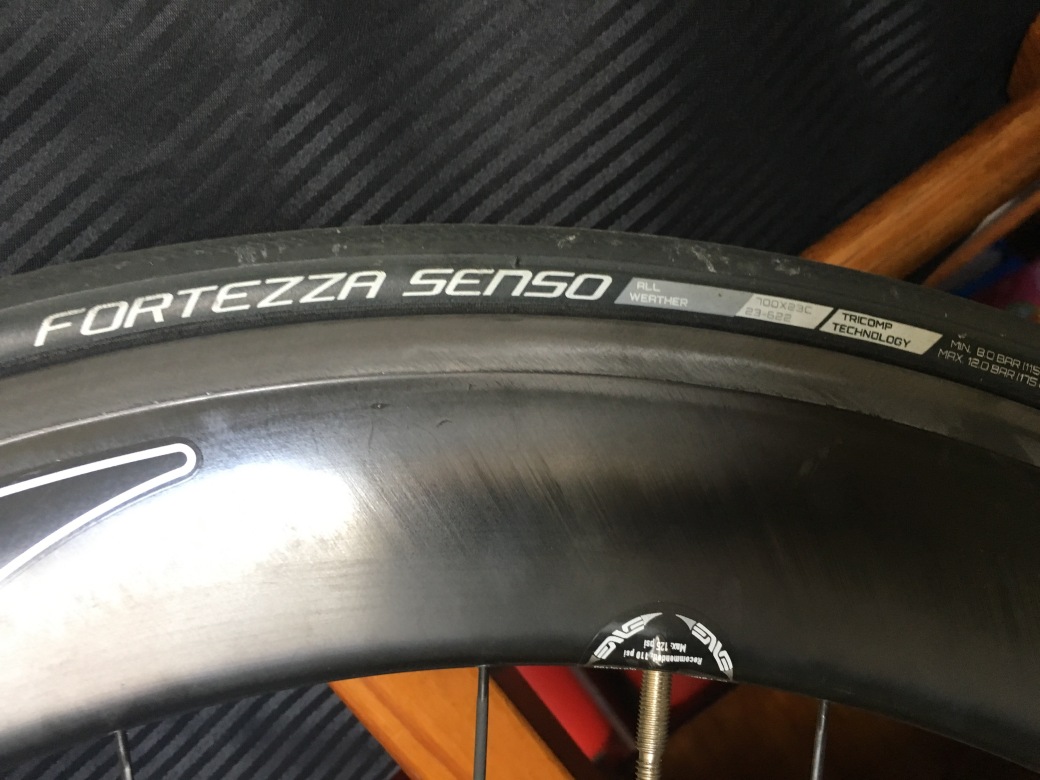 So I have trained on these wheels for approximately 4 weeks and complete both Noosa Triathlon and Challenge Shepparton races.  While I didn’t set the world on fire at either race and my results compared to other similar races was equal, it was more the perceived effort that was most interesting and even the run off the bike where I benefited most. 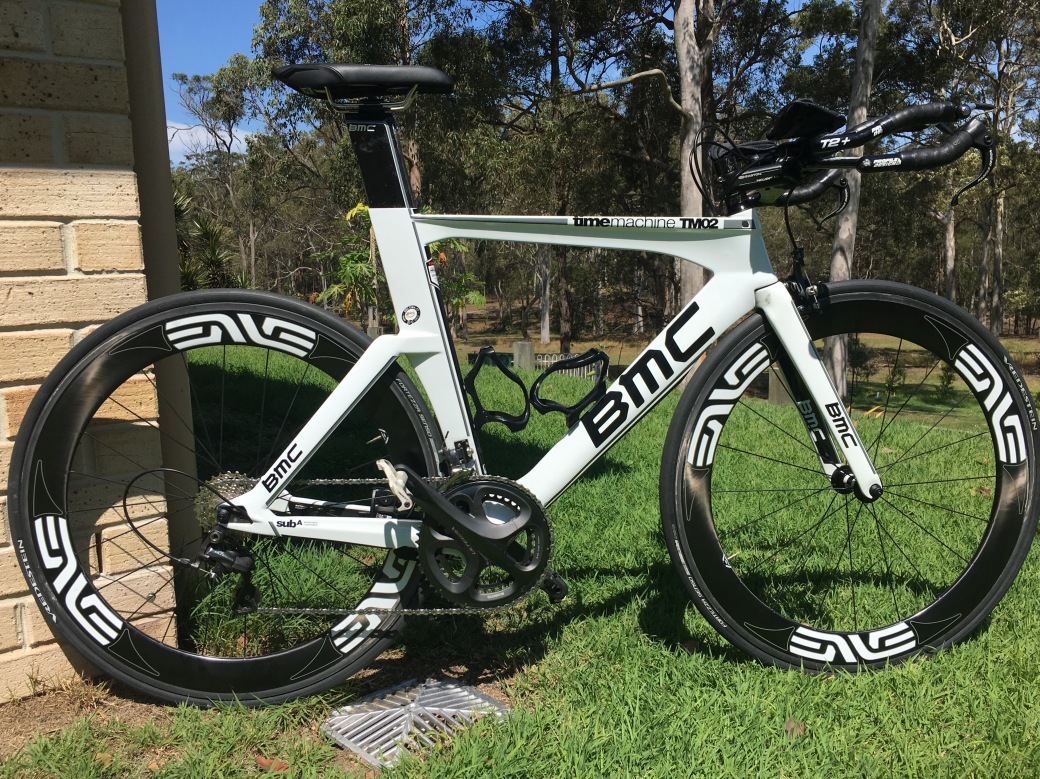 All above data obtain from Strava & Garmin Connect from my 920XT watch, I currently dont have a power meter, so the above data calculated by Strava.

As you can see in the Olympic distance race of Noosa, I shaved time off with almost the same wattage output .  Which is a positive results.  The half iron distance races (70.3) are a little harder to compare as I couldn’t race Sunny Coast in 2016 because I didn’t qualify for the world championships held on that course in 2016.  I did however race the same distances in Shepparton.  Interestingly my wattage output dropped and I took a little longer than previous races.  However I am happy to report that I ran off the bike faster in Shepparton.  This I consider am inconclusive result, but perhaps a little favorable, due to the run off the bike result. 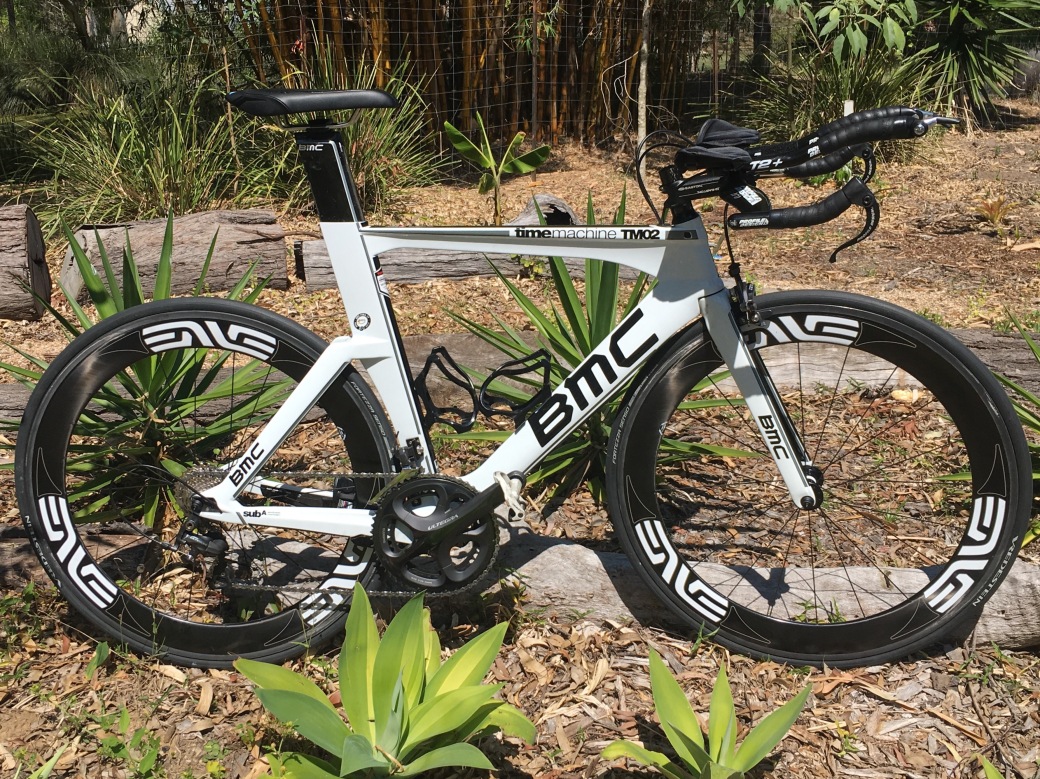 In Shepparton the bike course was predominately a north south course with some pretty brutal cross winds coming from the west.  These wheels handled the cross wind almost faultlessly.  Yes I still had to wrestle the bike in the big gusts, but it was so manageable compared to my experience on other wheels.

These wheels are solid in all conditions, even climbing the Garmin Noosa Hill didn’t present any problems for me.  Light enough to respond, stable enough to give me confidence to attack the down hill, almost the perfectly performed wheel set.  The technology and research ENVE put into their wheel sets pays off, these are amazing wheels to ride.  I had reservations being only 70kg and going from a 40mm front to a 65mm deep rim, but these things perform superbly.  Money well invested, in my humble opinion!

But don’t take my word for is, here is a quick word from another rider, Eamonn (who has a very impressive rap sheet representing Australia as an age group triathlete a couple of time and is a total hammer on the bike):

“Best way to describe the Enve Classic 65s would be lightweight, fast and easy on the eye. The pick up you get from the wheels out on the road (as you crank up the speed) is fantastic with the wheels proving to be every bit responsive yet smooth to ride. The rear is deep enough to give you the aero edge without being too deep as to cause you to get thrown around in big cross winds. Being a lighter weight rider, the 65mm front took a ride or two to get adjusted to, having coming from a 50mm front previously, however performs great in little and heavy wind.”

If you’re not active at the moment & need some inspiration, follow me on Strava, Instagram, like my facebook page and let’s get back out there swim, bike or running.  The biggest regret we can have in life is to not TRI!

Some weekends are filled with training and well others are filled with coaching and mentoring! This weekend I spent the weekend with @racepacecoaching very own @jacquemckenzie mentoring the next group of @triaustralia foundation coaches on behalf of @triathlonqueensland! The future of our sport is in safe hands with these future coaches coming through the ranks
Over the years I’ve seen countless athletes come and go from my chosen sport/lifestyle. Perhaps the biggest mistake I see is a focus on 1 race and its result. Success in triathlon (& life for my mind) should never be dictated by a singular event or result. Everyone has their reasons for choosing triathlon and I love coaching them with a clear understanding of there WHY! As a coach here are a couple of things I have learned and firmly believe:
Stoked to be banking more time on the tandem! It like learning to ride a bike all over again! Banking time seems to be the best way to get comfortable on this bike as a team! So every spare moment I’ll be trying to get on here with Dean! Inside 5 weeks to Port!
I think the key to the success for me as a guide is going to be not taking this too seriously! Dean has been an amazing mentor so far and is teaching me a whole new level of resilience & adaptability!