So today, New Years Eve, I rode for the 8th time between Christmas & New Year’s Eve and banked just over 512km in 8 days! 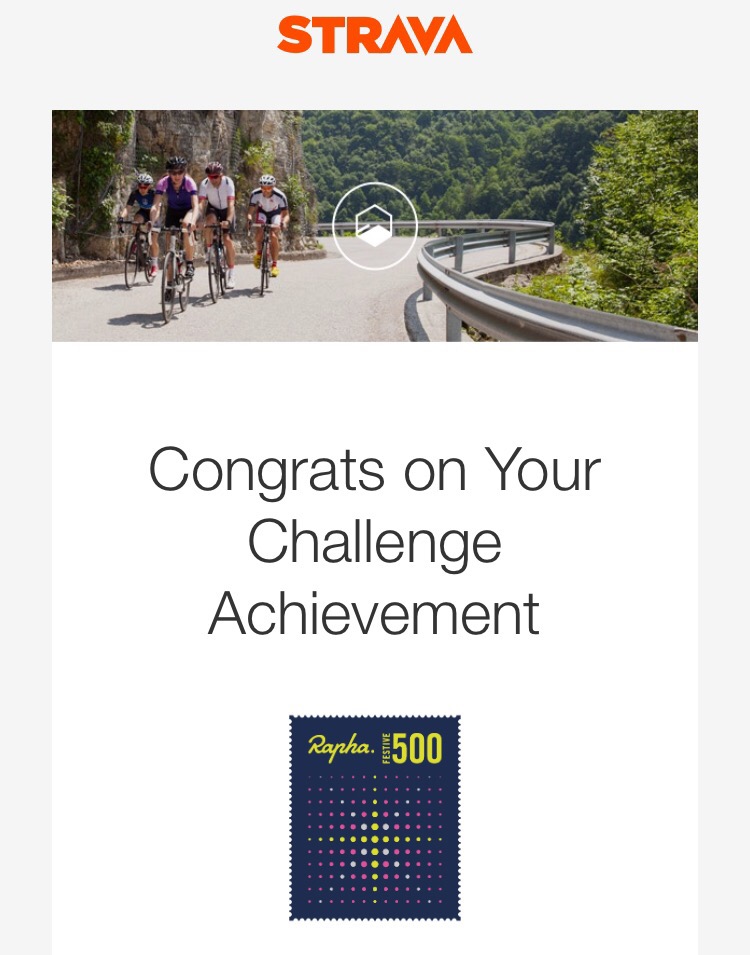 So here’s a quick break down on the rides:

An epic century on Boxing Day with a couple of mountain climbs – 116.5km

27th December – Short time pressed spin solo.  I also did a 6km jog this afternoon to try to loosen the legs!

28th December – Catching up for a century with & debriefing about Western Sydney (now added to my bucket list)!

29th December – A solo spin by the bay

30th December – Overslept, but still managed to catch my training partner for the first 50km, good to have some company!

Getting closer to the final target, creeping closer & closer – 108.9km 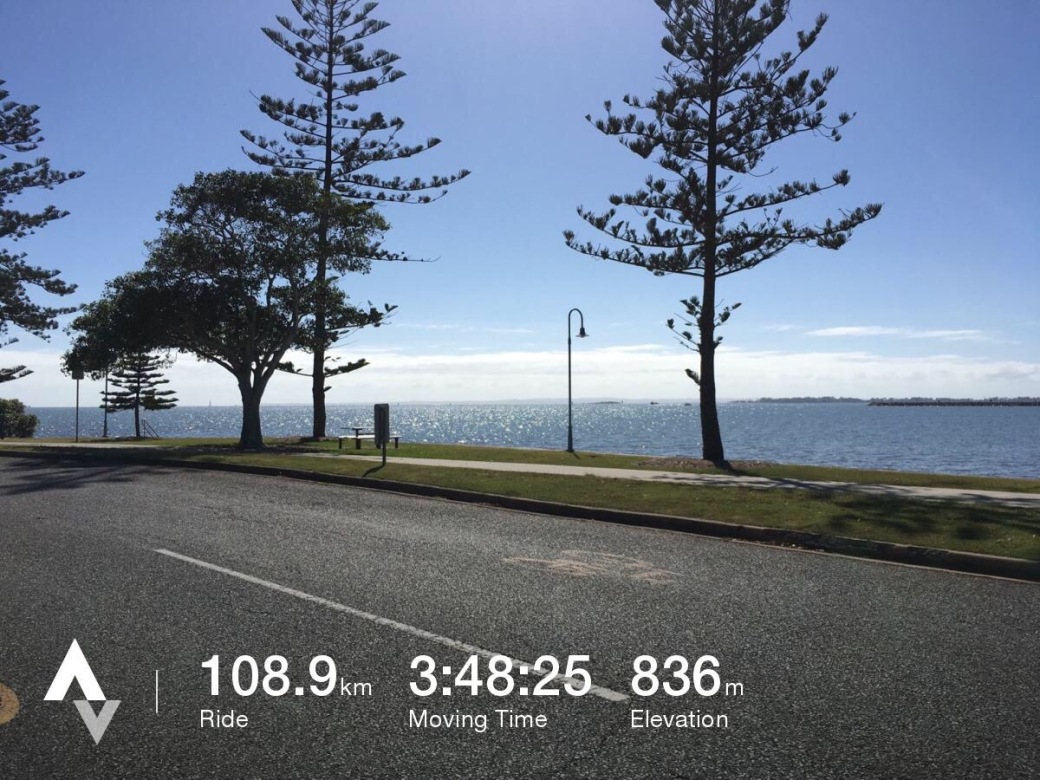 31st December – Rolling to parkrun, nice to be back on the BMC time machine, then did the last parkrun for 2016!

So my family have supported me again in my crazy attempts to complete these awesome challenges set by Strava and this Festive 500 is definitely one of my favorites!  This is the third time I have complete this challenge, the first time was way back in 2013, I did it again in 2014 missed 2015 and did it again this year!

It is always a challenge that tests the stamina, fortitude and mental strength.  Backing up day after day is tough work, but the benefits are enormous!  This set up 2017 really really well, with an epic base!

Stay tuned for my 2016 wrap up and a few other exciting development early in 2017!

If you’re not active at the moment & need some inspiration, follow me on Strava, Instagram and like my facebook page and let’s get back out there swim, bike or running. The biggest regret we can have in life is to not TRI!